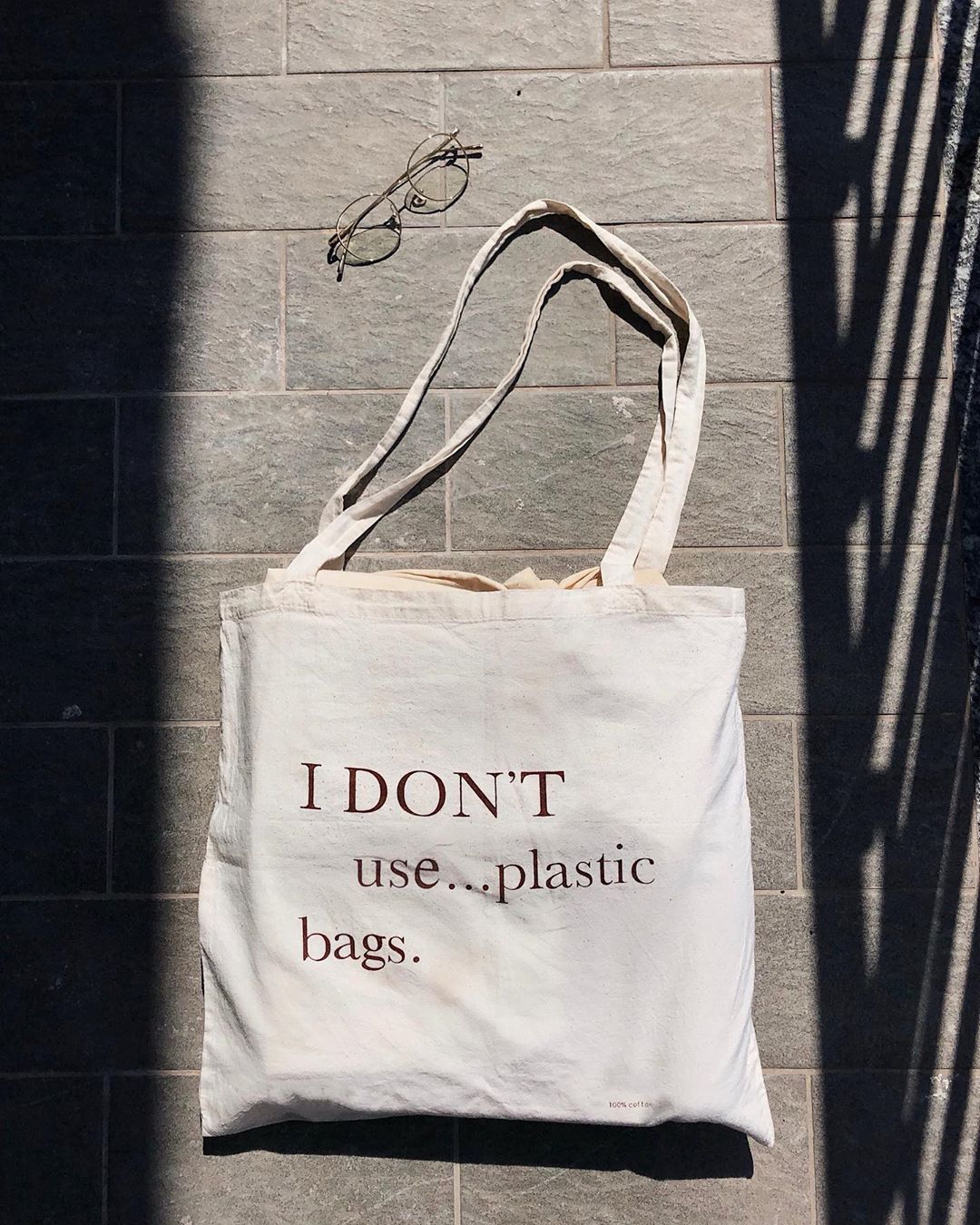 ????WHY DON’T I USE PLASTIC BAGS?????
On average, plastic bags take 1,000 years to break down, meaning this is a problem that won’t go away anytime soon. In addition to these trivial reasons, why is using a plastic bag so harmful to our planet?
1) They damage animals ????
Since plastic bags are light and float easily, this means they can travel long distances when picked up by the wind. Often, the bags will fall along the coast and in other areas of animal habitats, which the creatures then attempt to eat, only to suffocate and eventually starve. After the animal carcass has decomposed, the bag is normally released – only for the whole process to be repeated again.
Removing plastic bags from our society will not only free us from unnecessary waste and expense, but will also help protect our wildlife and the landscape Australia is famous for. According to some statistics, 100,000 animals with plastic bags are killed every year in Europe.
2) They are harmful to human health????????
Many of you may already know this, according to recent analyzes, we ingest and breathe large quantities of microplastics every year.
Microplastics have been found in soft drinks such as Coca Cola, tap water, seafood … It has contaminated our food chain, so it shouldn’t surprise us that it can be traced back to our body.
The cause for concern is that scientists don’t know how our metabolism and immunity will react to the increased concentration of plastic particles in our system, potentially all of which can lead to extinction!
3) Are expensive????
The idea that plastic bags are a gift when you do your weekly shop or other business is a mistake. The production price is often incorporated into taxes and other charges, which means that the price of food, clothing and other items increases to take account of these associated costs. This suggests that although eco-friendly bags may seem more expensive initially, they work less in the long run, so the more you use them, the less you pay.
#digitalstrike #fridaysforfuture #climatestrikeonline #climatestrike #crisiclimatica #climateemergency #pollutersout #pollutionfree #climatechange #activism #cop #actforhumanity #ecofeminism #climatecrisis

Environmentalist, Futurist, Lightworker, Wannabe naturalist. The way we are treating our world and environment is not going to end well! We need to change course NOW.
Previous How to make Easter eggs using natural dyes
Next Ten Billion