Can testing the sewers sound the alarm ahead of a coronavirus outbreak? 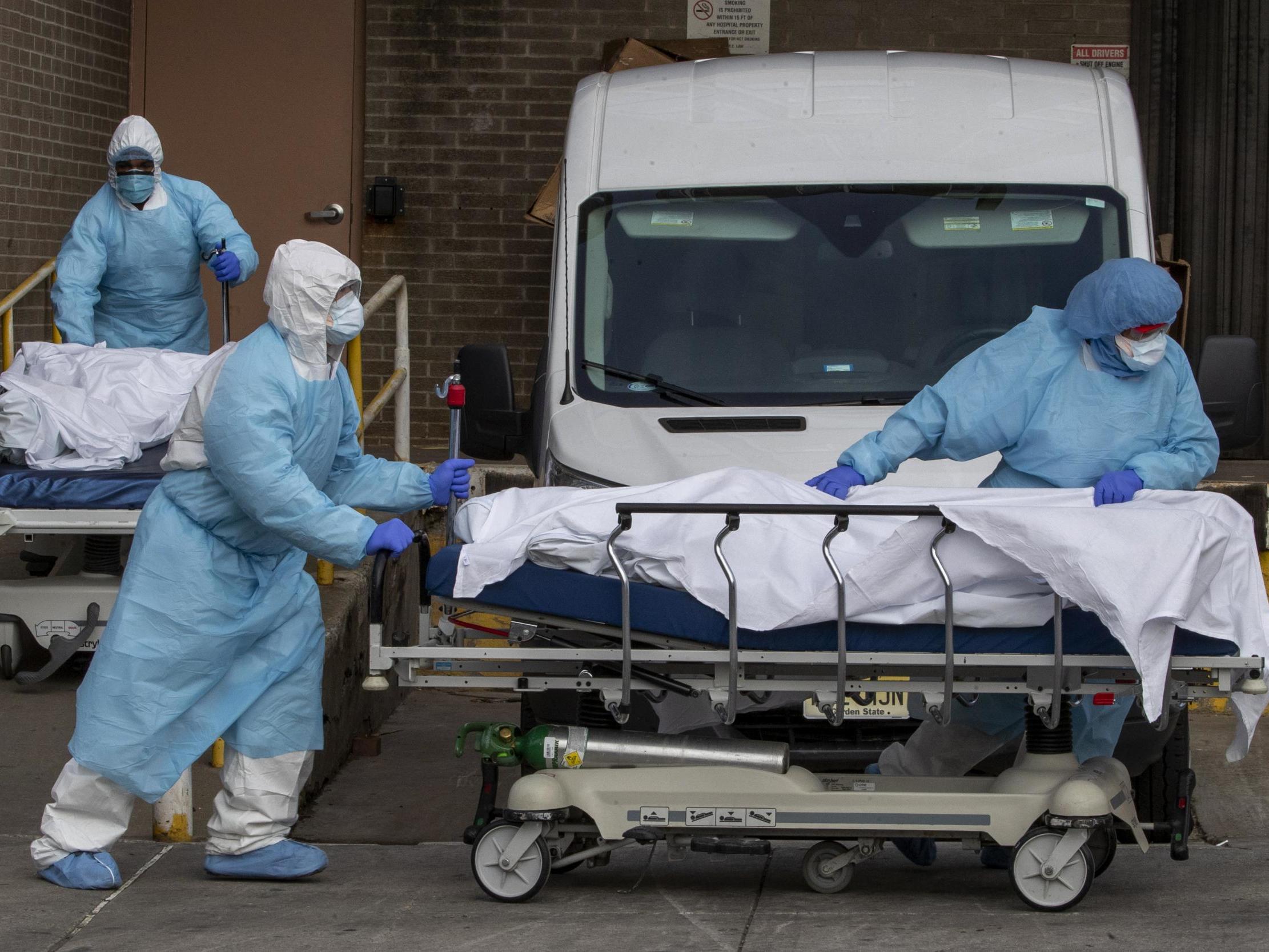 Before novel coronavirus cases were reported in the Dutch city of Amersfoort, an hour south of Amsterdam, scientists found traces of the virus in the sewage system.

The new study from the Netherlands signals the possibility that testing at wastewater facilities could act as an early warning system for Covid-19.

On 5 March, the KWR Water Research Institute in Nieuwegein detected genetic material from the coronavirus at an Amersfoort wastewater treatment plant, according to a paper published on Monday.

It’s the first report of detection of novel coronavirus in sewage, according to the study, which is yet to be peer-reviewed.

The Dutch study does not indicate the number of cases of coronavirus, only that it was present in the community.

When the results were gathered, no cases had been reported in Amersfoort. The Netherlands reported its first case on 27 February in the south of the country, an hour’s drive from where the testing was done.

The microbiologists suggest the testing could complement clinical surveillance of patients and also raise the alarm if the coronavirus re-emerges after it is brought under control.

Dr William Schaffner, professor of preventative medicine and infectious diseases at Vanderbilt University School of Medicine, said that an early detection system would be less useful once the coronavirus had taken hold.

He told The Independent: “It might be useful following the end of an outbreak. You could continue to sample the sewage for a period of time to see whether the virus has truly gone away. That might have additional utility to the other surveillance systems that are ongoing.”

Peter Grevatt is CEO of The Water Research Foundation, the largest non-profit research collaborative in the water sector.

“The [researchers] were sampling for RNA – the genetic material from the virus, an important distinction from live virus flowing through the sewer system, which the study did not address.

“In the latest Covid-19 research, one of the most important questions is about the safety of the workers who repair pipes in the sewer system and work in wastewater treatment plants.

“Based on the safety practices already in place, we do not believe these workers are at higher risk from Covid-19 in sewer systems.”

Dr Grevatt said that the research was particularly important as a potential “sensitive indicator” of coronavirus when currently the best tool has been when people present with symptoms at hospital, at which point others may already be infected.

Public health officials are urging practices of social distancing and isolation but at some point, a decision will be made on relaxing those recommendations.

Dr Grevatt said that’s when the importance of good indicators of the presence of Covid-19 come into play and could be particularly valuable in cities which have become hotspots of outbreaks.

“It’s going to become so important to have good indicators of the prevalence or the existence of disease in a community so we know before we have another large outbreak.

“We want to develop this tool so that it is scientifically rigorous and can be useful for communities around the world.”

He stressed that although a number of groups have been exploring this research, they are mindful of not competing for limited testing resources with hospitals and frontline caregivers.

“We want the research to be focused on the right questions, at the right time and support the overall effort,” Dr Grevatt said.

He added: “Our primary role is bringing together the world’s researchers to make sure we’re sharing our efforts, sharing resources and accelerating the pace of the work because we think it holds great promise.”

Testing of wastewater has been used for detecting the poliovirus as well as discovering the use of illegal drugs.

An EU study from March 2019, analysing sewage samples from 68 cities in 23 European countries, showed a rise of amphetamine, cocaine, MDMA and methamphetamine from previous years, the BBC reported.

Kara Nelson is Professor in Civil and Environmental Engineering at UC Berkeley where her research focuses on controlling pathogens that are transmitted by water.

She told The Independent: “It’s interesting that the [Dutch researchers] were able to detect RNA, the genetic material, of these viruses in such small volumes of sewage with low numbers of presumed infections in the population.”

A recent study in the Annals of Internal Medicine found that samples of patients’ phlegm and faeces tested positive for traces of Covid-19, even after swabs from their noses and throats came back negative.

Therefore testing the sewage system could indicate that the virus is still lingering in a community.

Professor Nelson said: “The virus’s most severe clinical symptoms are evident in the respiratory tract but can also infect the gastrointestinal tract.

“It does seem possible that people who are infected with the coronavirus excrete infectious virus but we don’t know yet how long the virus will survive in waste water.”

She added: “Previous research on similar viruses suggest that this novel coronavirus is more susceptible than many of the existing viruses to the treatment that our waste water plants are already designed to remove and inactivate.

“We don’t have cause for alarm yet that our waste water treatment plants are unable to handle this virus. We have good reason to believe that they can.”

A number of groups in California are mobilising on similar waste water surveillance projects but Professor Nelson said that any local, state or national program would require a great deal of resources and coordination, along with technical expertise and the ability of labs to replicate results.