Add your name to join the call for urgent climate action: http://theaus.in/climatepriority

“Australia is failing when it comes to addressing climate change and whichever party wins government this Saturday needs to make urgent action on climate change a top priority for the next Parliament of Australia,” said Richie Merzian, Climate & Energy Program Director at the Australia Institute.

“However you assess the fairness of a country’s emissions reduction target: by population, economic cost, or a combination, Australia Institute analysis shows Australia’s current reduction target is unambitious, unfair and irresponsible.

“The Government is relying on the climate outlier advice of Brian Fisher to terrify Australians about the alleged cost of climate action, while Australians struggle to deal with the very real costs of climate inaction.

“Beginning with my time as Australia’s Chief Scientist, I have made it my life’s work to push governments to listen to the science” said Professor Penny Sackett, former Chief Scientist for Australia.

“Australians have paid dearly for the chain dragging of previous governments on climate action: we are now in a climate crisis.

“The next Australian Government must take the immediate and drastic action required to keep global warming on the safer side of 2 degrees. The time is not 2050, or even 2030. The time is now.”

Add your name to join the call for urgent climate action: http://theaus.in/climatepriority

The open letter co-ordinated and published by the Australia Institute Climate & Energy Program appears as a full-page advertisement in The Age on the 16th May 2019.

[Originally aired on ABC News Canberra, 16 May 2019]
This video was first published onSource link . We are just re-posting and re-sharing.

Previous World Needs Climate Emergency Backup Plan, Says Expert |
Next #ShelterInPlace Like mighty trees of the forest, we too build strength by takin… 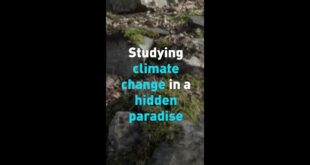 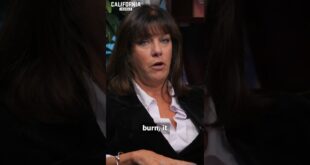 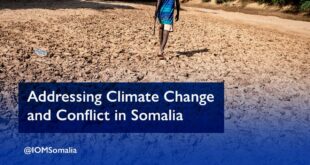