#FacesOfClimateChange I grew up in the forest. My home. This is where I watched… 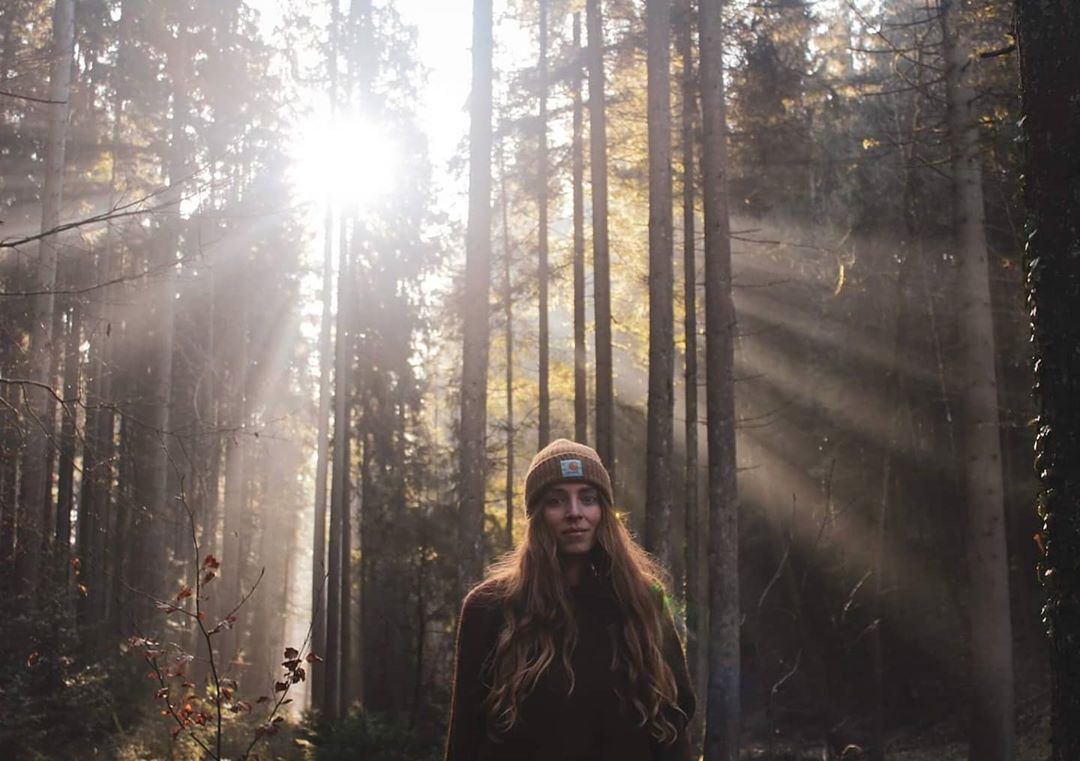 I grew up in the forest. My home. This is where I watched the seasons, felt them, lived them. During my whole childhood I celebrated my birthday at the end of November out here in the snow, skating on the frozen lake. For some years now, these magical November winter days are no more. What remains is the sorrow over it and the urge to pursue these observations outside my little universe.

As some of you know, I have been engaged in my research with analyses of the medial representations of the relationship between humans and nature and developed a basis for an ecofeminist film theory.
Today we live in a visual world, a world dominated by technologies that have given us the clearest and seemingly „most objective“ picture of the universe to an extent never experienced before. Virtual images reverberate in the space of the real world, seeping into conversations and dreams, injecting thoughts, sensations, motivations, into the wider ecological and social fields within which meanings and affects resonate (IVAKHIV, Adrian) – and can therefore, I think, determine the way we behave towards our environment. In my work, I am committed to giving marginalised groups more space and a voice in the audiovisual field.
I’m therefore pleased that @ifrc has started #FacesOfClimateChange. A call to share feelings, experiences and observations – and to get involved. @ifrc (International Federation of the Red Cross) has declared the climate crisis as a humanitarian emergency, which reminds us how closely linked the climate crisis is to human rights violations and aims at raising awareness of the impacts that global warming has on the most vulnerable of our societies.

I hope you will join us in this commitment to demand our leaders to go green. Share your stories and commitments to get involved!
#newnarratives
#newperspectives #newvoices

Environmentalist, Futurist, Lightworker, Wannabe naturalist. The way we are treating our world and environment is not going to end well! We need to change course NOW.
Previous Climate Emergency: Facing Extinction and What to Do About It with Jane Morton
Next Climate Change Responsible For Intense Sandstorm In Niger – Environmentalist