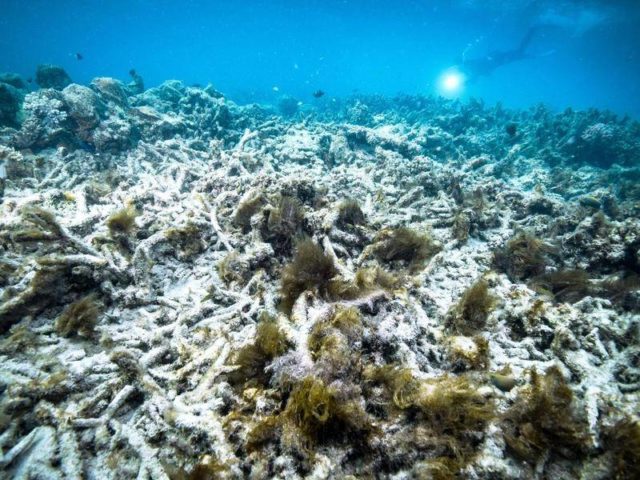 Australia’s UNESCO World Heritage listed Great Barrier Reef is facing one of the most widespread coral bleaching events on record, as water temperatures in the Coral Sea spike.

“The vast majority of reefs along the GBR will have some bleaching by now,” wrote Dr Skirving in a briefing note sent to top scientists. 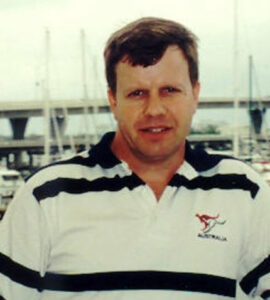 He stressed that while the bleaching may have left a larger footprint than the record events of 2016 and 2017, the severity of bleaching was milder.

“Over the next few weeks, most of the reef will move to a level that we would expect significant bleaching,” said Dr Skirving.

“And by that, I mean the sensitive corals would have all pretty well turned white. Most of the hardy corals would still be looking OK.” 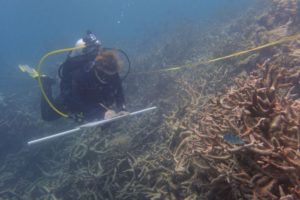 The southern portion of the Great Barrier Reef, which largely escaped the major coral bleaching events of 2016 and 2017, is unlikely to be spared this time.

Professor Ove Hoegh-Guldberg from the ARC Centre for Excellence in Coral Reef Studies told ABC News his colleagues on Heron Island, in the south of the marine park, had already witnessed extensive bleaching.

“Our team working on the reef crest have noticed that now there’s very significant bleaching. Hectares of coral reef have turned white,” he said.

“There’s a whole bunch of corals that grow on the reef slope and they’re also starting to turn white, as well as take on some very vibrant colours, which is usually a sign of stress.”

He said Heron Island only suffered at most two per cent bleaching in 2016 and 2017.

“We’re now seeing up to 100 per cent of corals being bleached,” he said.

However, Professor Hoegh-Guldberg stressed bleaching did not necessarily mean the coral had died, and in fact it may recover.

“Significant mortality has yet to begin, and of course, that will depend on how much this region continues to warm up,” he said.

Speaking from Heron Island, marine biologist Aaron Chai said what concerned him most about the latest bleaching event was that it had not occurred during an El Nino year, which normally brought warmer water. 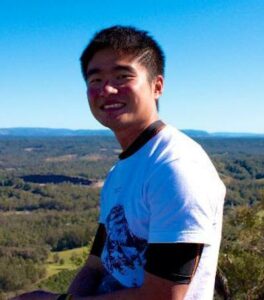 “This means that the background temperature of the water is becoming hot enough to breach temperature thresholds without being associated with natural climate cycles,” he said.

“This means that we are well and truly experiencing the effects of anthropogenic climate change.”

The CEO of Tourism Tropical North Queensland, Mark Olsen, said his operators were not reporting big impacts, yet. 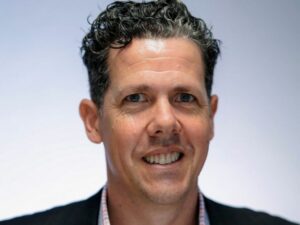 “We are seeing some heat stress on some of the visited reefs, what’s called ghosting, and there are some small patches of bleaching on our more remote groups but we are not seeing widespread bleaching on the reefs that our visitors go to every day,” he said. 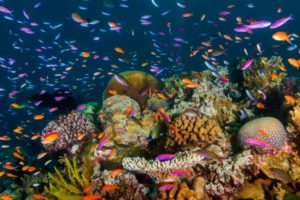 “The single best thing that anyone can do is actually visit the reef and know that by visiting you’re actually directly contributing to the conservation of the Great Barrier Reef.”

“I think this is a time when we should be rallying around the ecosystem, the people, the industries that are so dependent on the health of the Great Barrier Reef,” he said.

Environmentalist, Futurist, Lightworker, Wannabe naturalist. The way we are treating our world and environment is not going to end well! We need to change course NOW.
Previous Dr Dann Mitchell on the decision to declare a climate emergency
Next Thousands of scientists join forces to declare climate emergency | Nine News Australia