Great Britain has run for a new record of 18 days, six hours and 15 minutes with… 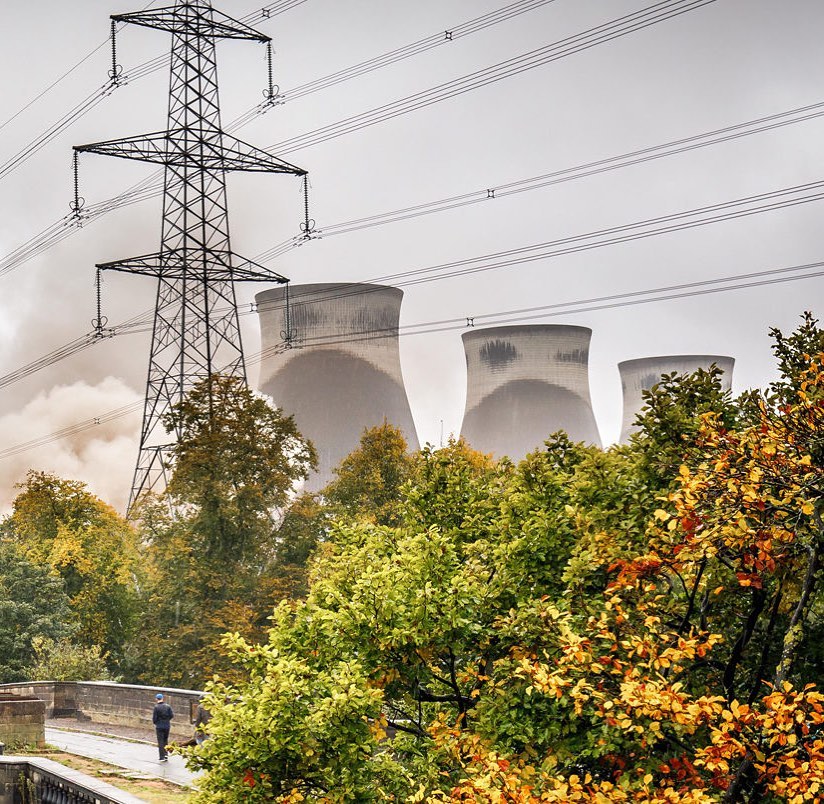 Great Britain has run for a new record of 18 days, six hours and 15 minutes without burning coal to generate electricity – and counting – as the coronavirus lockdown cuts demand by nearly 20%. This combination means CO2 emissions from the country’s electricity system have been cut by a third during the coal-free stretch relative to the same period last year, Carbon Brief analysis shows. ✍️@carbonbrief ???? Ian Wray / Alamy Stock Photo

The rest of Carbon Briefs story goes on to report…

During the record-breaking period, demand has been 18% lower than last year, as businesses around the country are closed due to the coronavirus response.

Renewables have been the largest source of electricity, supplying 37%, with another 32% from gas and 22% from nuclear. The remaining 9% has been imported from France, Belgium and the Netherlands.

The figures are in stark contrast to 2012 – the earliest available detailed data – when coal supplied some 43% of the total for Great Britain, another 26% was from gas and just 7% was from renewables.

Environmentalist, Futurist, Lightworker, Wannabe naturalist. The way we are treating our world and environment is not going to end well! We need to change course NOW.
Previous Climate One TV: Covid19 and Climate
Next EWG: Without Worker Protections, Trump’s Planned Order To Keep Meat Plants Open During Pandemic Could Be a Death Sentence