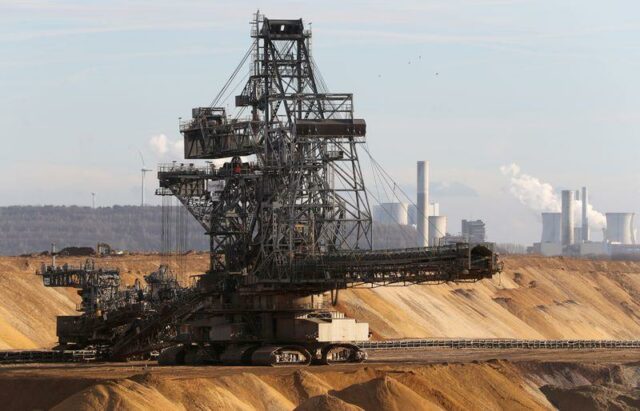 Global energy demand could slump by six per cent in 2020 due to the restrictions placed on homes and industry in what would be the largest contraction in absolute terms on record, according to Paris-based IEA, which advises industrialised nations on energy. 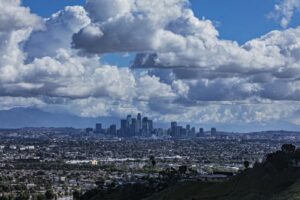 Reuters Newsagency reports the slump would lead to a drop in carbon dioxide emissions of eight per cent, six times larger than the biggest fall of 400 million tonnes recorded in 2009 following the global financial crisis, according to the IEA, which described its estimate as conservative.

“Some countries may delay the lifting of the lockdown, or a second wave of coronavirus could render our current expectations on the optimistic side,” the organisation’s executive director Dr Fatih Birol told Reuters.

Business activity has stalled across much of the globe as the containment measures hammer the world economy, cementing economists’ views of a deep global recession.

Carbon intensive coal demand has so far been hit the hardest by the pandemic, with demand in both the first quarter and projections for 2020 as a whole down eight per cent compared with the same periods last year.

Global natural gas demand could fall by around five per cent in 2020, while electricity generation fell by 2.6 per cent in the first quarter but renewable power generation rose during the period by three per cent with new wind and solar projects coming online.

“Given the number of deaths and the economic trauma around the world this historic decline in global emissions is absolutely nothing to cheer,” Dr Birol said, urging governments to seize on the disruptions to build greener energy infrastructure. 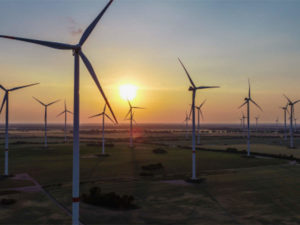 An unprecedented pact by top oil producing countries this month to rein in output to balance supply with flagging demand may not succeed, the IEA warned, with places to store the excess crude running out.

Oil demand fell by five per cent over the first quarter but could ultimately be the worst hit fuel over 2020, with total demand down as much as nine per cent. 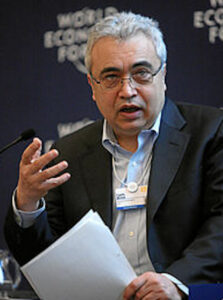 “At the current pace in the oil market, we may well see around mid-June the global storage capacity can be full,” Dr Birol said, noting the problem was worst in North America.

Global oil demand is expected to fall a record 9.3 million barrels per day (bpd) in 2020 and the Organisation of the Petroleum Exporting Countries (OPEC) and other top producers such as Russia agreed to cuts of almost 10 million bpd, equivalent to about 10 per cent of global production, starting on May 1.

“My call to them is to consider further cuts,” Dr Birol said.

If you value EcoNews, but are unable to contribute via sponsorship or advertising we ask that you promote our online store The Native Shop – www.nativeshop.com.au via your social media to assist us to fund this valuable service.

Environmentalist, Futurist, Lightworker, Wannabe naturalist. The way we are treating our world and environment is not going to end well! We need to change course NOW.
Previous States of Emergency
Next FIRE DRILL FRIDAY (1) Psychology + Climate Change