Report reveals record year for US solar power in 2019 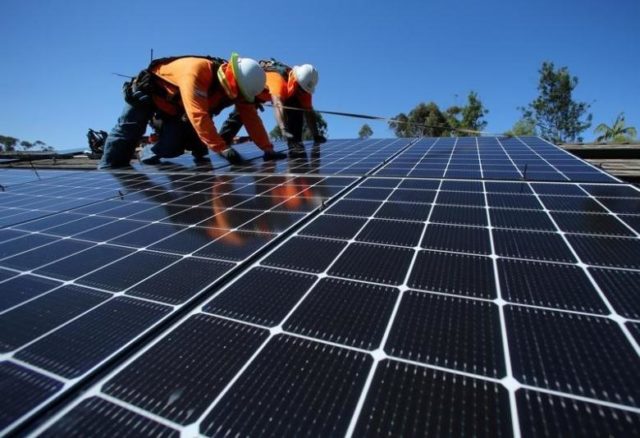 The expansion of solar-powered electricity in the United States broke major records last year, accounting for nearly 40 per cent of all new generating capacity.

At the same time total installed photovoltaic (PV) power was expected to more than double in the next five years, according to an annual report released by the Solar Energy Industries Association and Wood Mackenzie, a global energy research and consulting firm.

The Scientific American reports the US growth, a 23 per cent jump over 2018, was led by California, where concern over forest fires and solar requirements for newly built homes pushed up PV demand. 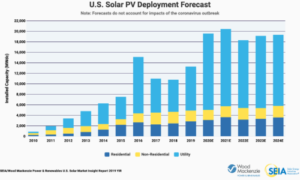 It was followed by dramatic solar growth in the Northeast and in sunny Texas and Florida.

Conversions to solar in the utility sector were the “bedrock” of national growth.

The Scientific American reports the  shift was partly motivated by companies that wanted to qualify for a federal investment tax credit for solar power systems before the credit begins to taper off and then expire in 2022 for customer-owned systems. 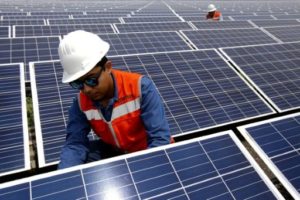 Over the next five years the growth is expected to “nearly double the amount installed over the last ten years.”

According to the report, it helps that 28 states have set carbon dioxide (CO2) emission reduction targets and that 23 states have signed the US Climate Alliance pledge to reduce economy-wide emissions by 28 per cent by 2025. 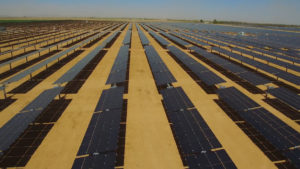 It predicted that solar markets in Pennsylvania and Colorado would be the next to take off and that policy changes in New York, Maryland and Maine soon would boost solar growth there.

Increasingly, the combination of the use of solar power and the adoption of new ways to store it will begin to support non-residential demand as policymakers and business leaders recognise the value of energy storage to close some of the gaps in the availability of wind and solar due to weather variability. 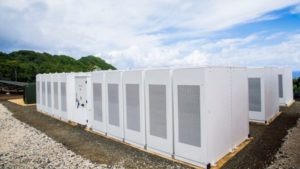 The Scientific American reports in a separate report released last week, DNV GL, the Norway-based global energy risk management and research and development firm, predicted that in future years long-term energy storage systems coupled with solar use would continue to boost the growth of solar by businesses and governments.

Using a case study on the seasonal variability of solar energy in the Netherlands, DNV GL predicted that, depending on the level of their carbon taxes, some nations would be able to rely on natural gas they have paid taxes for and stored to provide more energy during seasons with less solar power. 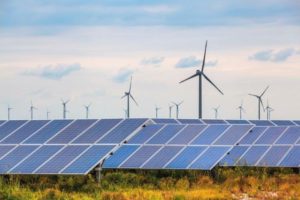 As the use of renewable energy, such as wind and solar power, continues to expand with the addition of electric cars and trucks, nations could plug the gaps in such variable energy sources by taking advantage of new technologies, beginning with the accumulation of hydrogen made from solar and wind power.

The resulting “green” hydrogen can be compressed and stored, and sold as a fuel for electric vehicles that have fuel cells.

Or it can be converted into methane, the main component of natural gas, which also can be stored.

“For grid operators, this can be of value for keeping the voltage and current of the grid within required boundaries,” the DNV GL report said.

It added that, as renewable energy supplies continue to grow, energy companies may find engagement in energy storage business as a source of “potentially very large, but also infrequent revenue streams.”

This website uses cookies to improve your experience while you navigate through the website. Out of these, the cookies that are categorized as necessary are stored on your browser as they are essential for the working of basic functionalities of the website. We also use third-party cookies that help us analyze and understand how you use this website. These cookies will be stored in your browser only with your consent. You also have the option to opt-out of these cookies. But opting out of some of these cookies may affect your browsing experience.
Necessary Always Enabled
Necessary cookies are absolutely essential for the website to function properly. This category only includes cookies that ensures basic functionalities and security features of the website. These cookies do not store any personal information.
Non-necessary
Any cookies that may not be particularly necessary for the website to function and is used specifically to collect user personal data via analytics, ads, other embedded contents are termed as non-necessary cookies. It is mandatory to procure user consent prior to running these cookies on your website.
SAVE & ACCEPT
Posting....
Loading Comments...