According to new analysis by ClimateWorks Australia it is possible for Australia to achieve a transition to net zero emissions by 2050 with known technologies, but the deployment of low emissions options will need to be accelerated significantly.

The yet-to-be released analysis was previewed at a workshop at the Australian National University. 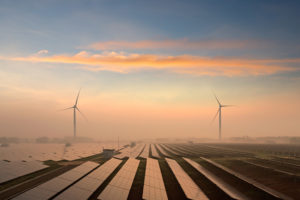 Guardian Australia reports it suggests transitioning to net zero will require Australia’s electricity market to be 100 per cent renewable energy by 2035, as well as achieving deep energy efficiency and electrification in buildings, and an accelerated rollout of electric vehicles.

The analysis says to remain within two degrees Celsius warming, Australia would need at least half of all new cars in 10 years’ time to be electric vehicles. 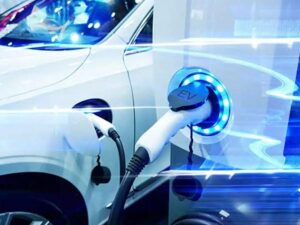 On a trajectory of staying within 1.5°C, it would be three in four cars, while current government projections point to one in five cars sold.

Guardian Australia reports staying within those pathways would also require renewable energy to make up more than 70 per cent of energy generation by 2030, rather than a 50 per cent share.

Anna Skarbek, the chief executive of ClimateWorks, which is a non-profit advisory body that works within the Monash Sustainable Development Institute, told an ANU forum reaching net zero in Australia was entirely possible. 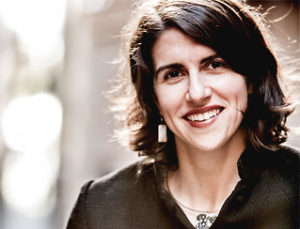 “We know the technology is available, it is about how to accelerate the uptake,” she said.

“Looking just at the domestic economy, not the export economy, the technology mix is available for Australia to achieve net zero emissions within the carbon budget the science requires for 2.0°C and for 1.5°C.”

Guardian Australia report Ms Skarbek who is a former investment banker and a founding director of the Clean Energy Finance Corporation (CEFC), said achieving net zero would require dialling up progress on the known technologies and “vastly scaling up carbon sequestration through forestry to buy us time to also scale up the research and development for the residual emissions”. 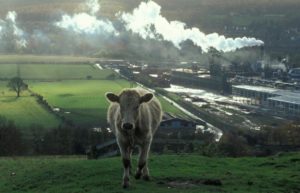 “If we want to achieve 1.5°C instead of 2.0°C warming, which we know from the science, 2.0°C is exponentially worse than 1.5°C, to do that, we can’t afford any of these areas to be going slower than they could,” Ms Skarbek said.

The work updates research the organisation did five years ago on pathways to decarbonisation, and Ms Skarbek said the outlook had improved because of rapid improvements in technology. 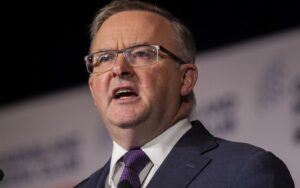 The imminent release of the new analysis comes as the opposition Labor Party’s decision to sign on to a net zero target for 2050, the opposition’s first major climate policy decision post last year’s federal election, has prompted the conservative Liberal-National government to strongly attack Labor for proposing a long-term target in advance of a roadmap to get there.

At the same time the government has not ruled out adopting its own 2050 target, and Prime Minister Scott Morrison this week declined to criticise the New South Wales state Liberal-National government for adopting a net zero position for 2050. 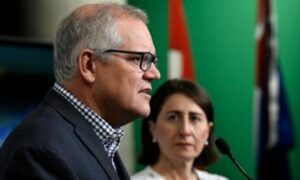 Mr Morrison told parliament he was happy to work with NSW on its ambition to hit net zero emissions by 2050 because the premier, Gladys Berejiklian, “had a plan”, although the specific plan the prime minister referenced ends in 2030.

The government will shortly release its own technology roadmap, work that forms part of its deliberations on driving the transition to low emissions.

Mr Morrison has said repeatedly he will not commit to any target beyond 2030 without understanding the costs, and the impact on jobs.

More than 70 countries and 398 cities have adopted a net zero position, alone with every Australia state.