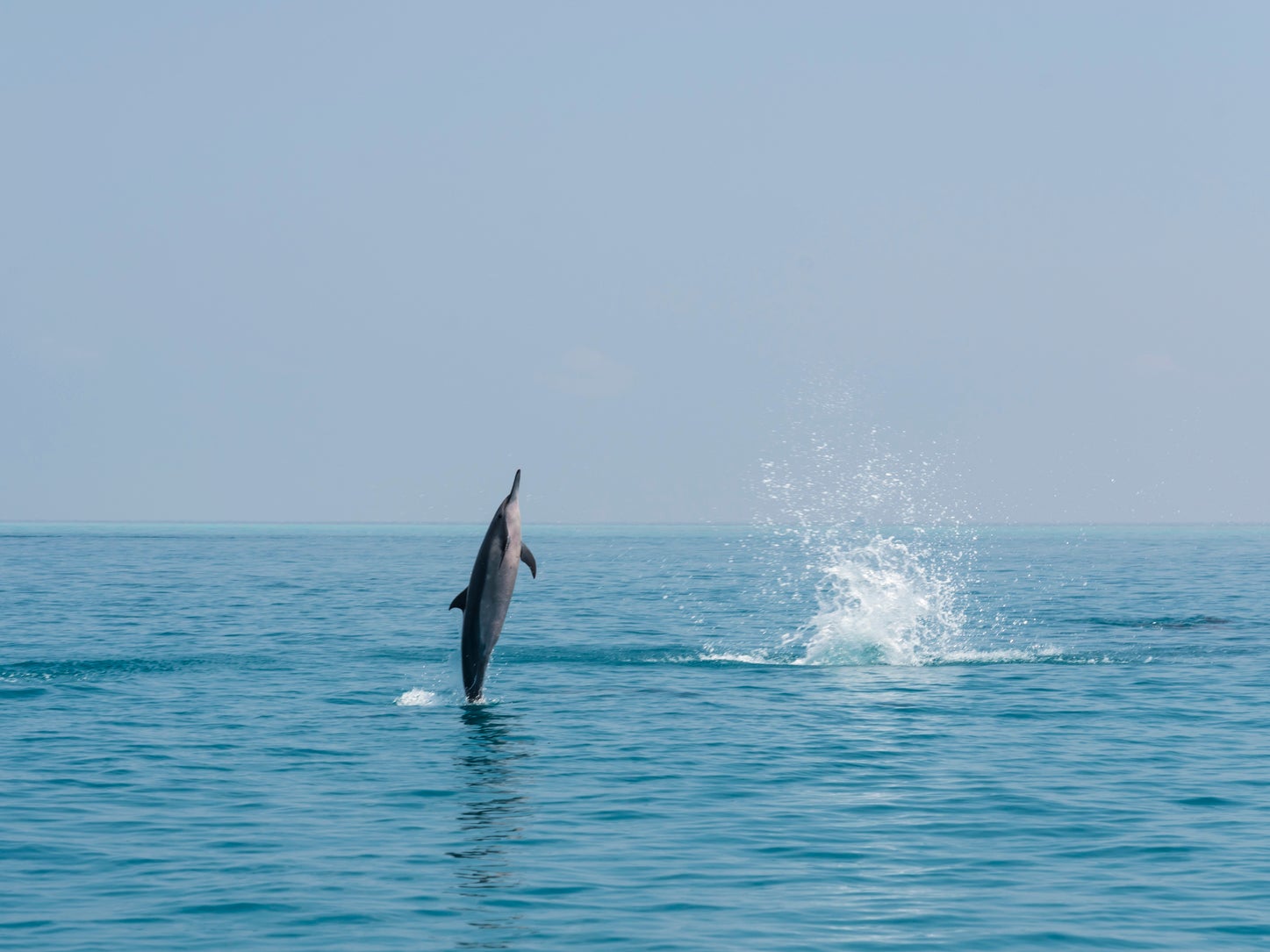 Supertrawlers are huge factory ships many times larger than fishing boats, with the capability to net and process as much as 250 tons of fish a day.

Environmentalists fear the presence of these “monster” ships is linked to increasing numbers of dolphins washing up dead on British shores, but admit more evidence is needed.

Negotiations on Brexit include fishing rights to UK waters, and campaigners are calling for a ban on supertrawlers. At the very least, the ships should have CCTV cameras or independent observers on board, said the groups.

Greenpeace has called on ministers to take a “long hard look” at whether allowing supertrawlers to operate in UK waters is compatible with sustainable management.

John Hourston, from the Blue Planet Society, said: “It’s just been a long stream of dolphin deaths, I have never seen anything quite like it.

“We have had several storms but dolphins do not die because of weather, they are great swimmers.”

Mr Hourston said a scientific study is needed to prove the link between supertrawlers and the dolphin deaths, adding that “we need more evidence”.

A petition to stop dolphins being killed by fishing vessels, which was started by Mr Hourston, who is a volunteer, garnered more than 255,720 signatures.

It was acknowledged by Virginijus Sinkevicius, EU Commissioner for Environment, Oceans and Fisheries, who said in a statement: “The levels of bycatch we are facing are not acceptable. It can result in the extinction of local populations of protected species.

“According to reports, 1,200 dead dolphins washed up on the beaches of the Bay of Biscay from December 2018 to March 2019, with possibly higher numbers expected this year.

“Most of these dolphins bore the markings of fishing gear and probably died in fishing nets. These are just the most glaring examples but this problem is, to some extent, present in all EU seas and we must work together to address it.”

More than 25,600 people signed a separate petition to ban supertrawlers, to which the government responded: “After leaving the EU, the UK will become an independent coastal state under international law and we will have the right to decide who fishes in our waters and on what terms.

“After we leave the EU, we expect to hold annual negotiations with the EU and third countries on access and fishing opportunities. We’ve been clear that all vessels will have to comply with UK rules.”

Mr Hourston said post-Brexit Britain has a “perfect opportunity to set the gold standard for environmental stewardship of the sea”.

Chris Thorne, an oceans campaigner for Greenpeace, said: “Our government likes to boast about its credentials as a global oceans champion but what about protecting our seas here at home?

“Ministers should take a long hard look at whether allowing supertrawlers to operate in UK waters is compatible with sustainable management of our waters, as well as investigating the impact of the UK’s industrial distant water fleet in other countries’ waters.”