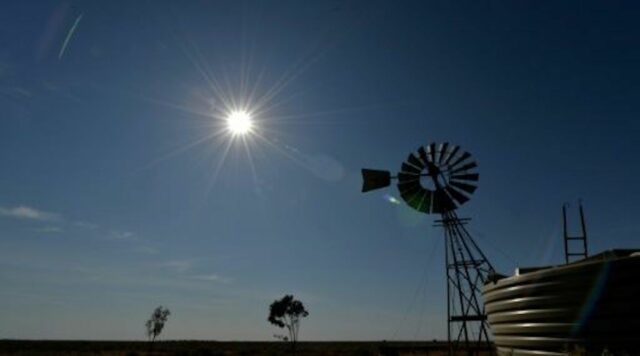 According to an analysis by a leading think tank released today Australian summers are lengthening by a month or more while winters are getting shorter due to climate change.

The Australia Institute said large swathes of the country were experiencing an additional 31 days of summer temperatures each year compared to the 1950s.

The French newsagency AFP reports the study says while Sydney was just under the average with an extra 28 hot days a year, Melbourne added 38 warmer days since the middle of the 20th century.

In some regional areas ravaged by bushfires in recent months, such as the New South Wales town of Port Macquarie, residents are now experiencing seven more weeks of typical summer temperatures.

“Temperatures which were considered a regular three-month summer in the 1950s now span from early-to-mid-November all the way to mid-March,” Australia Institute climate and energy program director Richie Merzian told AFP. 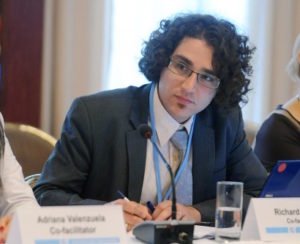 “Summers have grown longer even in recent years, with the last five years facing summers twice as long as their winters.” 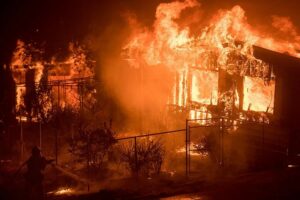 “Extreme heat events are the most fatal of all natural hazards and have been responsible for more deaths in Australia than all other natural hazards put together,” he said.

“Following the hottest summer on record, it commonplace to hear older Australians claim summers aren’t what they use do be, and they are right.

“Our findings are not a projection of what we may see in the future. Its happening right now. 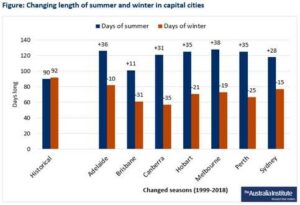 “Summers have grown longer even in recent years, with the last five years facing summers twice as long as their winters.”

Australia’s latest summer heralded a devastating bushfire disaster in which 33 people died, more than 3000 homes were destroyed and at least a billion animals perished.

The crisis led to renewed calls for the country’s conservative Liberal-National government to cut the emissions contributing to global warming. 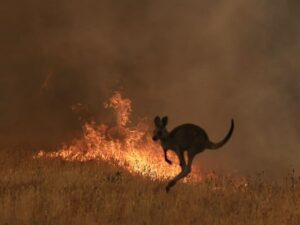 “Australia is currently experiencing an average of one degree Celsius of global warming and summers have extended by around a month, Mr Merzian added.

“According to numerous modelling exercises, including those commissioned by the federal government, it is in Australia’s national interest and economic interest to put in place a strong policy to reduce emissions.

“The Australian government’s current policies only serve to further fuel the climate crisis.” 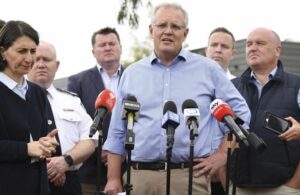 However, while Prime Minister Scott Morrison belatedly acknowledged the link between the bushfire disaster and a warming planet, he has been reluctant to reduce the country’s reliance on coal.

Renewable energy accounted for just six per cent of Australia’s primary energy mix in 2018, according to government figures, while the country is one of the world’s largest fossil fuel exporters.

The full report can be read here.

Environmentalist, Futurist, Lightworker, Wannabe naturalist. The way we are treating our world and environment is not going to end well! We need to change course NOW.
Previous Greta Thunberg make plantation instead of protesting | m devegowda | climate emergency | |
Next House of Lords: Speech on the UKFires Absolute Zero Climate Emergency Report