Having been a science journalist and writer for two decades, initially at New Scientist and later as a freelancer, I’ve followed and reported on climate change for years. This sort of news is rarely good, because the big money is rarely aligned with conservation. But there are many inspiring groups and individuals who devote their lives and expertise to tackling this most existential of problems, and this song is for them. It is also a 4-minute roller-coaster tour of some of the issues around climate change.

I appreciate difficult wordsmithery, so I challenged myself to match the song as closely as possible to Billy Joel’s “We Didn’t Start the Fire”. I hope you get something out of it, and I hope that something isn’t clinical depression. If it sparks a fire in you, though, act on it!

P.S. I’m afraid that unless Mr Joel fancies having a crack at it, you’ll have to put up with my vocals!

And for those folks who like the lyrics where they can see ’em, here they are:

CO2 and climate change, oil drilling, leaked methane
Only way to save the Earth, keep carbon in down below
Hansen said in ’88, act now while it’s not too late
Oppenheimer, Ken Caldeira, Katharine Hayhoe

China/US carbon bombs, coal burners have no qualms
Watching as the waters rise, laughing as they burn the sky
Time is now to find a fix, no-shows at COP26
Mitigate, it’s not too late, or kiss the planet goodbye

Show some grit, please don’t crack, take the mantle, strike back
Stand up, you and I, time’s up, it’s do or die.
Kyoto, Paris, Montreal, California’s burning sprawl,
Climate change is genocide, children of the rising tide

Solar power, wind farms, above all “do no harm”,
Iceland Station, carbon sequestration
We can do it if we try, look your grandkids in the eye,
How soon is now? We have got the know-how,
Hopeful and perplexed, British politician vexed,
Pacific isles washed away, Egypt what d’you have to say?

No future in oil and gas, ExxonMobil trespass,
BP, Chevron, Aramco, Gazprom
Dutch Shell racks up fines, emissions from the airlines,
National Oil in Iran, methane from Turkmenistan
Make a fortune, turn blind eyes, Wynn Bruce’s suicide
1, 2, 3 degrees, life-support is on its knees
Oceans climbing up the shores, we are going to lose it all,
Greta Thunberg standing tall, she can’t take it anymore!

Environmentalist, Futurist, Lightworker, Wannabe naturalist. The way we are treating our world and environment is not going to end well! We need to change course NOW.
Previous Joe Imbriano Live On The Issues-VAX PASSPORTS, CLIMATE CHANGE, THE FEDERAL RESERVE
Next THE CLIMATE CHANGE AGENDA 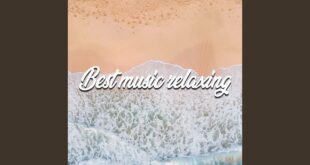 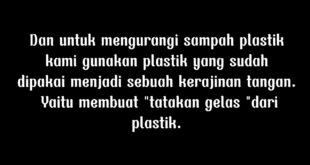 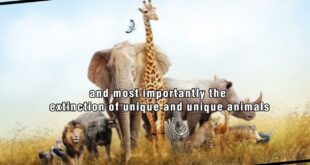 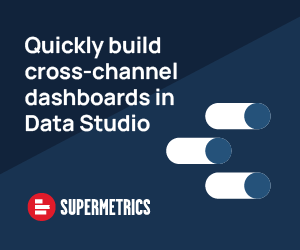