Climate crisis: Almost half of UK’s carbon footprint down to ‘invisible’ emissions abroad 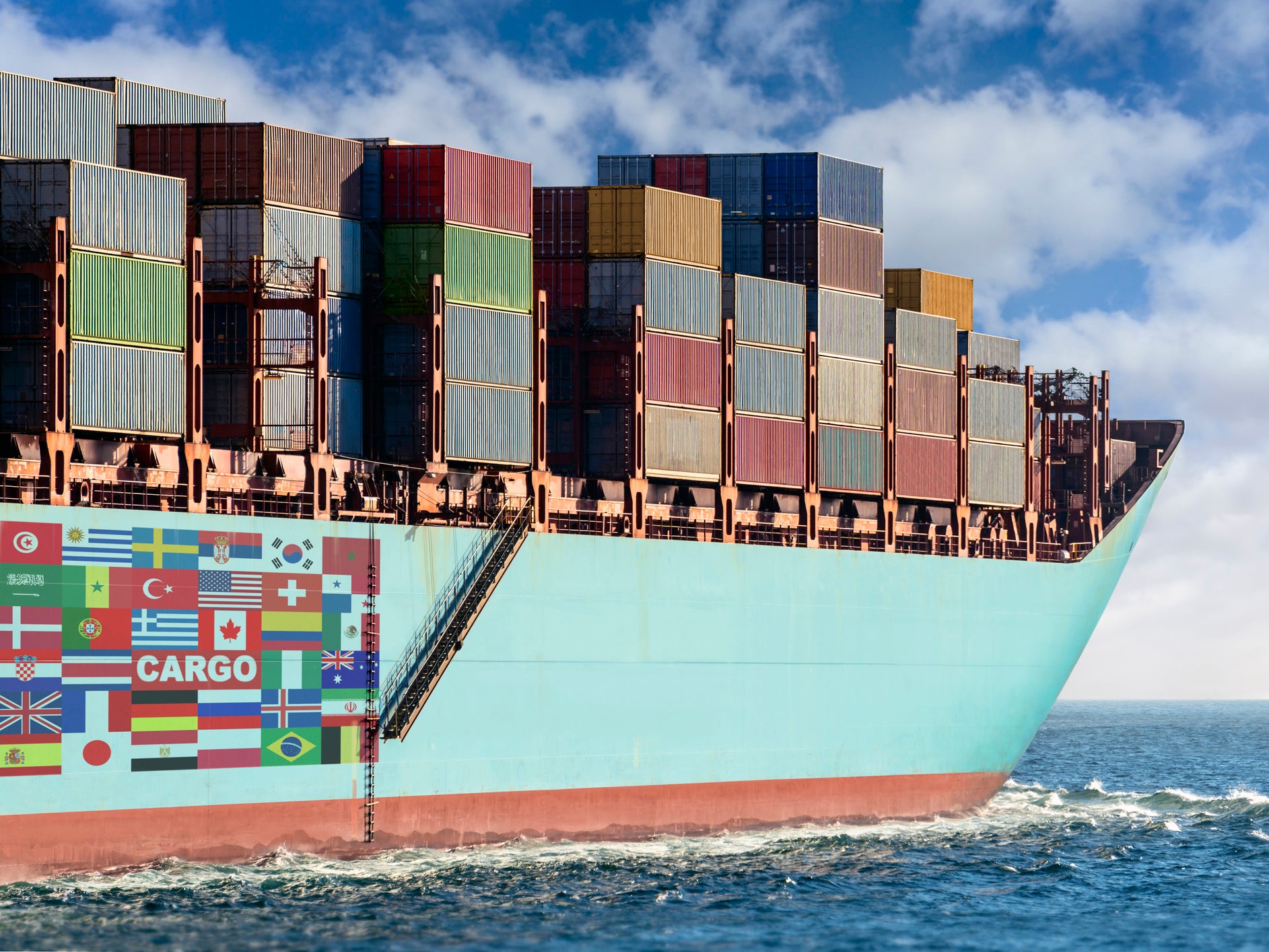 UK efforts to reduce greenhouse gas emissions are being seriously undermined by the failure to account for rising carbon output in the countries where our goods are manufactured, a new report has warned.

Almost half of the UK’s carbon footprint – the total amount of greenhouse gas released in the production and consumption of all the goods and services – now comes from emissions released overseas for imported products including clothing, processed foods and electronics.

But the manufacture of these products is not used to calculate national emissions, and are instead counted as the manufacturing country’s emissions – even though they would not have been produced were it not for UK demand.

The new report, by WWF, found between 1990 and 2016 total emissions within the UK’s borders reduced by 41 per cent, but the consumption-based footprint only dropped 15 per cent, mainly due to goods and services coming from abroad.

Overall, 46 per cent of the UK’s carbon footprint in 2016 came from emissions released overseas to satisfy the nation’s consumption – a significant rise from 14 per cent in 1990. These emissions are not covered by UK domestic climate policy.

The WWF said their report, Carbon Footprint: Exploring the UK’s contribution to climate change, “highlights the importance of addressing carbon intensive imports such as animal feed and fossil fuels, which fuel our cars and heat our homes”.

Dr Stephen Cornelius, chief climate change adviser at WWF, said: “Climate change is a global problem that needs a global solution. The UK has committed to net zero emissions and a credible plan to achieve this is one that tackles emissions based on what we consume, as well as what we produce.

“We need to be honest about our emissions – that means tackling those in the goods and services we buy in, not just the ones we make here. As an influential nation which has shown it can act as a global leader on climate change before, we have the ability to take responsibility for emissions that are down to UK demand alone.”

One of the report’s authors, Professor John Barrett from the University of Leeds, said: “Over the past 30 years, the UK’s emissions associated with our consumption have only declined by 15 per cent at a time when they need to reduce to close to zero in the next 30 years.

“Increasingly, the impact of our consumption occurs outside the UK creating a situation where our emissions inside the country reduce while emissions associated with imports increase. It is essential that the UK commits to reducing its emissions both inside and outside the UK to adequately respond to the climate crisis.”

The report found that six sectors contributed to almost half (46 per cent) of the UK’s carbon footprint – a combination of domestic emissions and those from UK consumption emitted abroad: heating homes (9.7 per cent), car fuel (8.6 per cent), electricity (8 per cent), construction (6.7 per cent), agriculture (6.6 per cent) and air travel (5.9 per cent).

Only the largest three of these are associated with sectors which are expected to fully decarbonise domestically by 2050 under the UK Committee on Climate Change’s pathway to decarbonisation.

The report was commissioned by WWF and the research was carried out by the Sustainability Research Institute at the University of Leeds.

The WWF is calling on the UK government to integrate carbon footprint – or consumption-based accounting – into national climate policy.

The organisation said this would help to link up global efforts to address climate change.

Environmentalist, Futurist, Lightworker, Wannabe naturalist. The way we are treating our world and environment is not going to end well! We need to change course NOW.
Previous 100 Day Studio: James Soane – Becoming an Architect in the Age of Climate Emergency
Next Over 11,000 Scientists Declare Global ‘Climate Emergency’